A vegan stereotype is an idea that isn't true about vegans or veganism.

Vegans are all hippies. The idea that all vegans are thin and healthy is an example of a stereotype.

Because vegans are so different from each other, these stereotypes don't fit all vegans. But stereotypes continue to shape how people think about vegans. Because of this, vegans might have a hard time being taken seriously.

As more people try out veganism, it's important to dispel these myths and show that vegans come from all walks of life.

In this article, we bust ten common myths about veganism in order to show that it can be healthy, inclusive, and tasty.

Many vegans will agree that the hardest part of being vegan is when people talk to you without knowing what they are talking about.

1. Vegans Think They're The Best

Some people think that being a vegan means thinking about all the bad things in the world: Vegans are so negative, they won't leave me alone to eat my dead animals!

Don't get me wrong, a lot of vegans do care a lot about what happens to animals. So, many vegans feel anger and disgust when they learn about animal agriculture and decide to stop eating animals.

But that doesn't mean that all vegans will constantly complain about how bad the world is.
Vegans are usually people who want to do something about the bad things in the world. We are positive and want to get things done. We are trying to make sure that what we do matches what we believe. That's not the same as being negative for no reason.

Also, many vegans realise that even though there is a lot of suffering in the world, we live in one of the best times in human history.

As a new vegan, you want to be like a "Bodhisattva," which is a Buddhist term for someone who has reached enlightenment and then comes back to help everyone else do the same.

But some vegans might be rude or haughty when they talk about moral issues, but most of us are just passionate and want to share what we've learned.

We want to help the human species learn and grow as a whole. We really want people to know about the problems we see!

It may seem like only salad and tofu are generally recognised as vegan options.

The truth is that many staples in the typical American diet are already vegan or can be made vegan with little effort. Vegan starters, main courses, and desserts can be found in every cuisine, and they are all delicious and varied.

Okay, let me tell you a story to dispel this vegan urban legend. 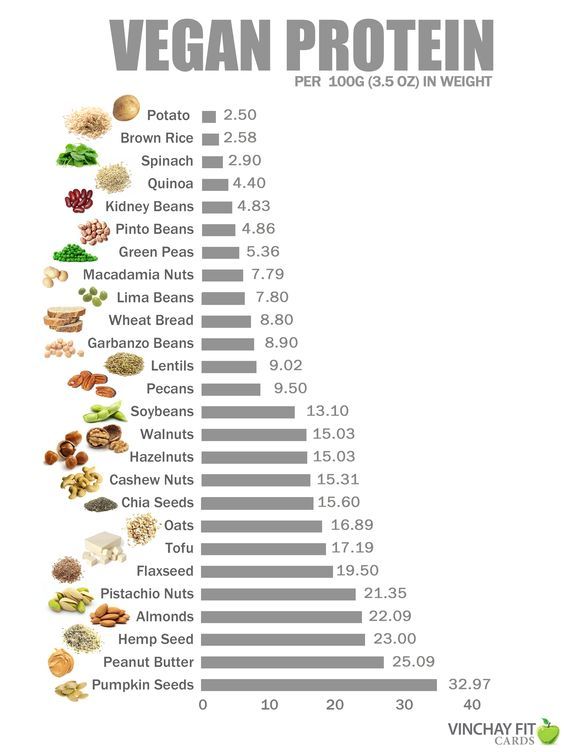 To set the stage, I should tell you that despite being a vegan, I'm not a huge fan of vegetables. Certain ones I can stand, but I'm not really into them. Anyway, whenever I bring this up, the first thing people say is, "Wait, you're a vegan who doesn't like vegetables? Seriously, what do you eat?

This befuddled remark exemplifies how many people associate "vegan meals" exclusively with veggies.

It's a common misconception that most pre-packaged goods in supermarkets aren't suitable for vegans. They would be completely taken aback if they found out that french fries or energy drinks are vegan.

Fortunately, the meaning of "vegan" is becoming better understood.

See this long list of "accidentally vegan" items you may find at any supermarket, just in case you didn't know. Check out all of my posts where I determine if things are vegan or not: Geek food, spring rolls, PB&J, and more.

The bottom line is that vegans don't merely subsist on salad and soy burgers. Our diets are quite varied.

When I go out in public as a vegan, I sometimes get the impression that people who consume meat assume I'm passing judgement on them. As if I were insulted by my lack of veganism, they'll profusely apologise to me.

It would be fantastic if everyone switched to a vegan diet, I agree. In the long run, I believe this is the path our culture should take. Plus, I think more people should give it a shot.

However, that doesn't imply I have anything against meat eaters. This in no way implies that I am passing judgement on them.

I get that different people are at various points in their own individual journeys. I can appreciate that not everyone is convinced that veganism is the right choice for them after considering all the information available to them. I get that we all see the world in different ways and have different priorities.

Do I tend to have greater regard for those who identify as vegan? In my opinion, there is some sort of link between the two. Veganism is a strong indicator of individualism, critical thinking, and compassion, all of which are traits I like. However, I am aware that these qualities are not limited to vegans.

In general, I'd prefer hang out with a friendly meat eater who has fascinating opinions than a cold vegan who doesn't have anything to offer the conversation.

Just because someone eats meat doesn't make them my adversary or make me despise them. The meat eating part is where we part ways, for sure. And if the subject comes up in discussion, I might even try to persuade them to see things my way. However, I have no animosity for them. 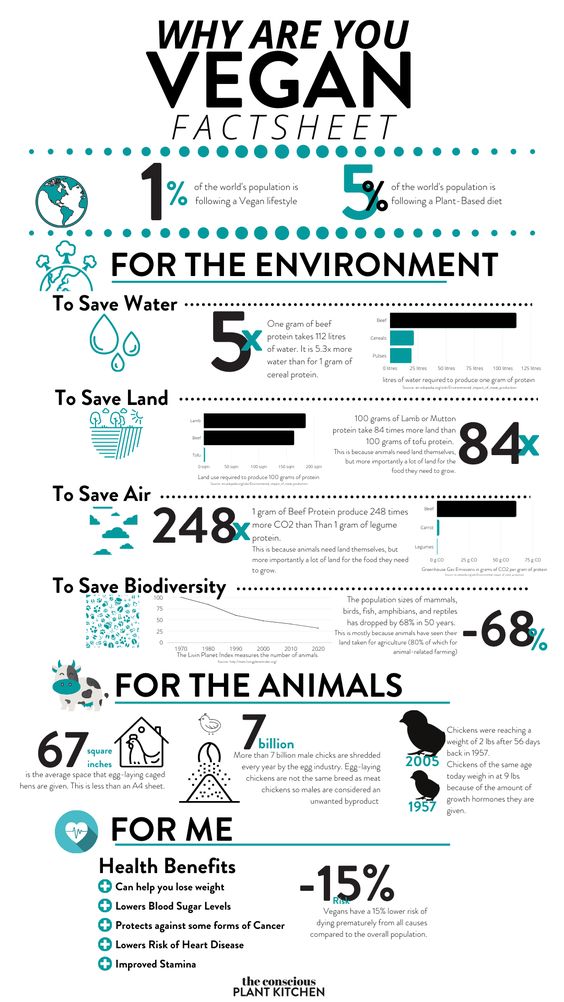 Vegans are stereotyped as constantly trying to convert others. However, the vast majority of vegans just want to go about their business.

I have met several vegans who are uncomfortable coming out as vegan. Argument is the last thing they want to deal with. We prefer to remain unnoticed and at one with our surroundings as much as possible.

Some vegans do try to persuade people to adopt their lifestyle, although they are usually in the minority. Still, even then, they have no intention of being bothersome. They advocate for people to adopt a way of living and way of thinking that is kinder to the environment and animals.

Human rights and equality have advanced because some courageous people were willing to risk all to make a change.

5. Vegans Support Everything 'PETA' Do

Will a vegan vote for PETA? It's obvious that some people do. While others do not. It's likely that many vegans agree with PETA on certain issues but disagree on others.

The Animal Protection Institute (PETA) is a sizable group. When compared to other groups that advocate for veganism, they likely have the greatest reach and resources. So, they do have a few advantages.

PETA's "Meet Your Meat," narrated by Alec Baldwin, was the first video I ever saw that made me want to stop eating meat.

However, PETA is committed only to animal rights and welfare. Vegans who aim for a societal shift are not always satisfied with campaigns aimed at that end.

PETA aims to cause controversy. They intentionally upset women, people of colour, and other oppressed groups in order to bring attention to animal care issues through shocking them.

In conclusion, there are millions of vegans worldwide, each of whom follows this diet and way of life for their own unique reasons. Everyone has their own quirks and individuality.

Even though many of these generalisations have some basis in fact, not all vegans fit the mould, and many of them are completely off base. 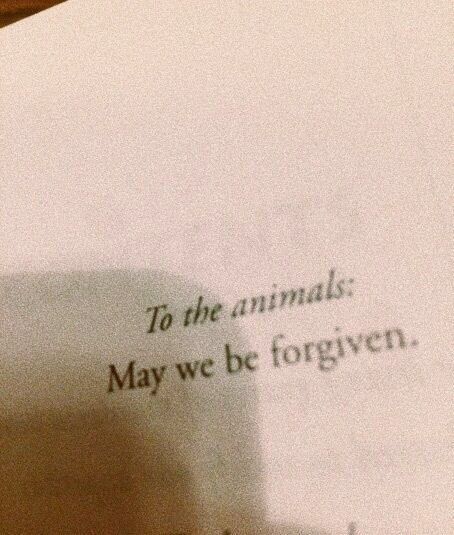 GoingZero is an initiative that supports ethical and sustainable business practises. Aiming to eliminate plastic and animal cruelty from our everyday necessities, GoingZero is an online store with more than 2000 products and more than 80 conscious sellers. Every product purchased through GoingZero supports every programme aimed at reducing trash in environmentally vulnerable areas.